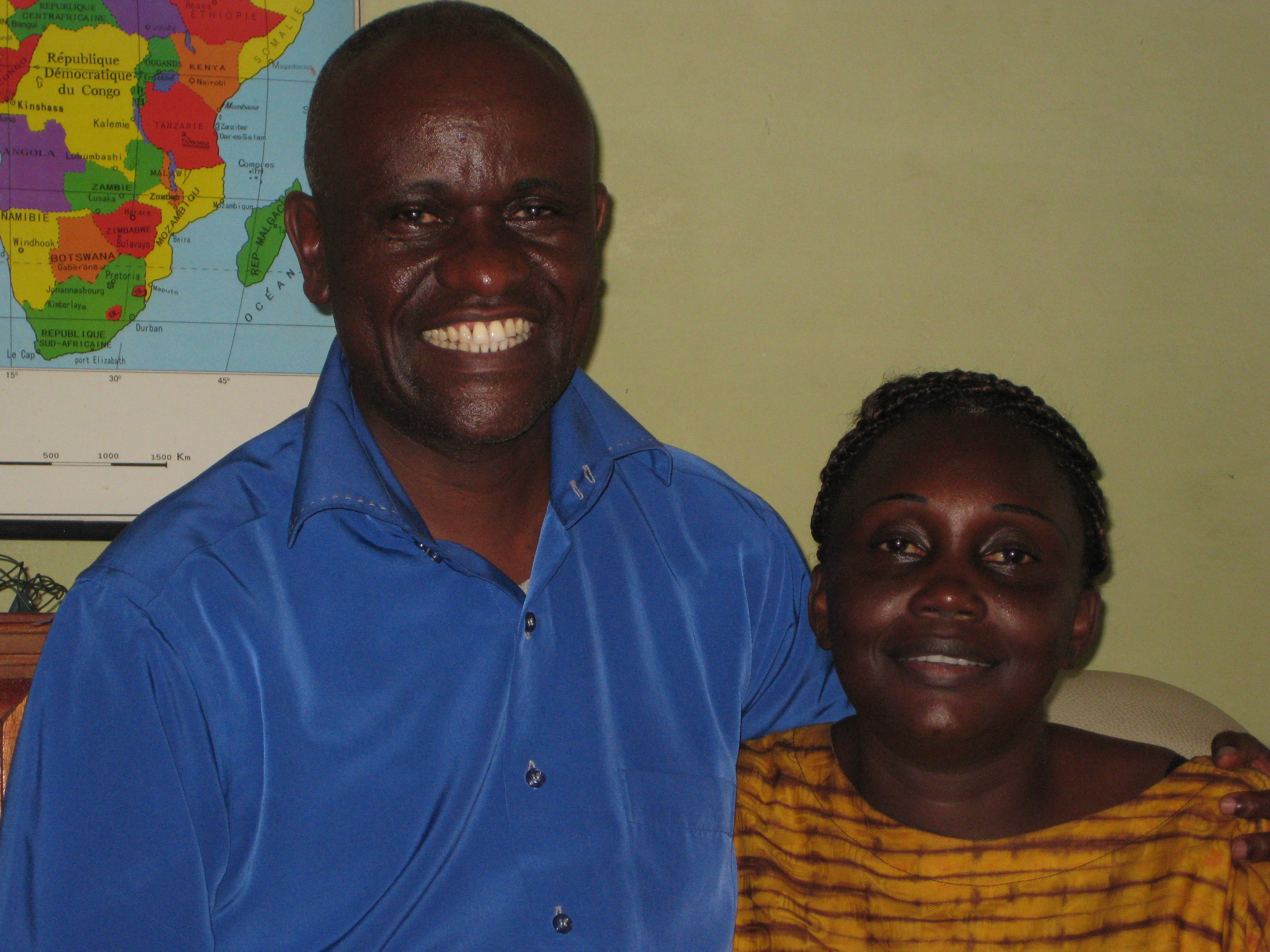 Pastor Gabriel Kisanga is from the Democratic Republic of the Congo. Since the age of 19 preaching has been his passion. He was student, but yet involved in Church Planting. After his Engineering studies, he worked for eleven years in Kinshasa, Belgium, Europe and Los Angeles, California as well. He has quit his job as Engineer to full-time serve for the sake of the Kingdom.
The DRC is a huge country which goes from Eastern side of Africa to the West. It is a link between the Northern and the Southern part of Africa. The D.R.C, his country is a strategical place in the Middle of the Continent. It is a kind of HUB in Central Africa! When something happen in the Congo, it will likely impact the West, East, Central, and the Southern part of Africa. Many people like to target the Congo: Politicians, Muslims, Christians and so on, to broaden their impact in Africa.
As you might know, there are three main groups of people living in the D.R.C : Bantous, Pygmees and Tutsis or nilothics. These three ethnic groups don't like each others. A Tutsi guy will go to the Bantous'areas at his own risk! Same for other groups as well. A bantou might get killed in some pygmees' areas. No one has ever succeeded to make peace between these groups of people : UN, politicians, militaries are all powerless to make peace! Why? God doesn't give responsability of making peace to any government, politicians, university teacher, military or to any agency.
In June 1945, they created the UN to be an instrument of making peace. Since, more than 2337 resolutions of the UN Security Council and peace treaties were signed, but none of them were succesfull. All of them failed! Because, God doesn't design UN to be an agency of making peace. We can't put on the government, what the church is supposed to do. To make peace between other, you have to enjoy peace in your heart. This is the privilege of those who are reconciled with God. Matt 5.9 ; 2 Cor 5.18-20 ; Eph 2.12-18.
That why, we are training pastors and leaders to teach them how to plant dynamic churches and challenge them to plant more churches in their origin areas. So, that they may evangelize in other to help people reconcile themself with God to get saved and enjoy real peace.
When the Congo is impacted by the Gospel, likely most of these African countries might be impacted as well.
From time to time, we share also Study Bibles French version to some pastors. As you might know, many leaders in Africa walk miles and miles to find a Bible, write down some verses and keep preaching on them several weeks over and over. By the way, I'd like to let you know that we've already planted twelve churches in the past, just in the D.R.C and eleven prayer groups where so many people meet. Some of churches that are under our leadership are located in the remote area in the Congo, where there are a strong need of traditional medecin and medical tools. We have one church in Kimvula area, at about 320 Km from Kinshasa, in Kindongolosi exactly. Although there are so many dangerous snakes, there is no potable water in Kimvula, no hospital or clinic, neither drugstore in many area of Kimvula such as Kindongolosi, where we have planted a church. In the South-West of the Congo, in Inga, there are all bunch of black flies which cause ONCHOCERCOSE. This provokes bad diseases: blindness and skin sick. Many missionaries would not like to go to these areas because of its wildness.
In Angola, five pastors came to be trained in Kinshasa. They came from different areas of Angola and attended our conferences in 2005 and 2006. Now, they planted 25 churches in Buengas, Luanda, Maquela, Negage and Uige, in Angola. So, we are training pastors and leaders from big cities, small cities and remote areas as well as. We are hosting church planting events in many places to equip church planters, that they may minister among their people, in their context and in their own culture. From 2004 to 2021, we have trained about 6500 pastors and leaders in Angola, Brazzaville-Congo, D.R.Congo, Central Africa Republic, and in France(Paris). Regarding his family, Pastor Gabriel has five kids: two boys and three girls; and they are also taking care of three children from distress families. Some people from his church care for orphans as well. In Kindele church, they have a community school for children from poor families and orphans. There are at least 120 children attending Kindele school and 101 kids at Lobo orphanage.
Beside this, he's also running two seminaries, one in Kinshasa and another in Pointe-Noire. Pastors and leaders are attending this seminary for three years to get their BA in theology. He teaches Hermeneutics, Pastoral theology, Homiletic and Greek also !
US Government Paperwork: 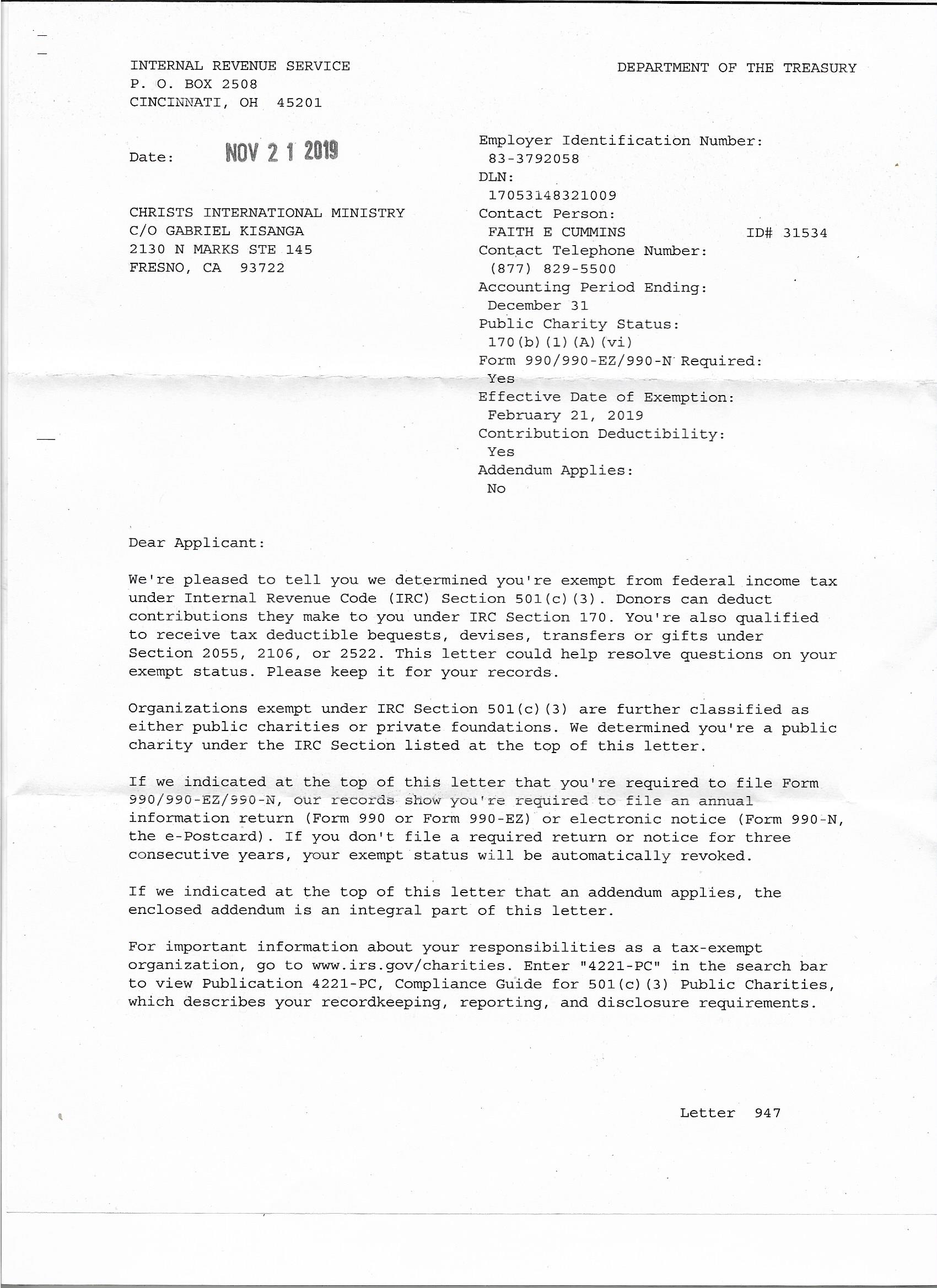 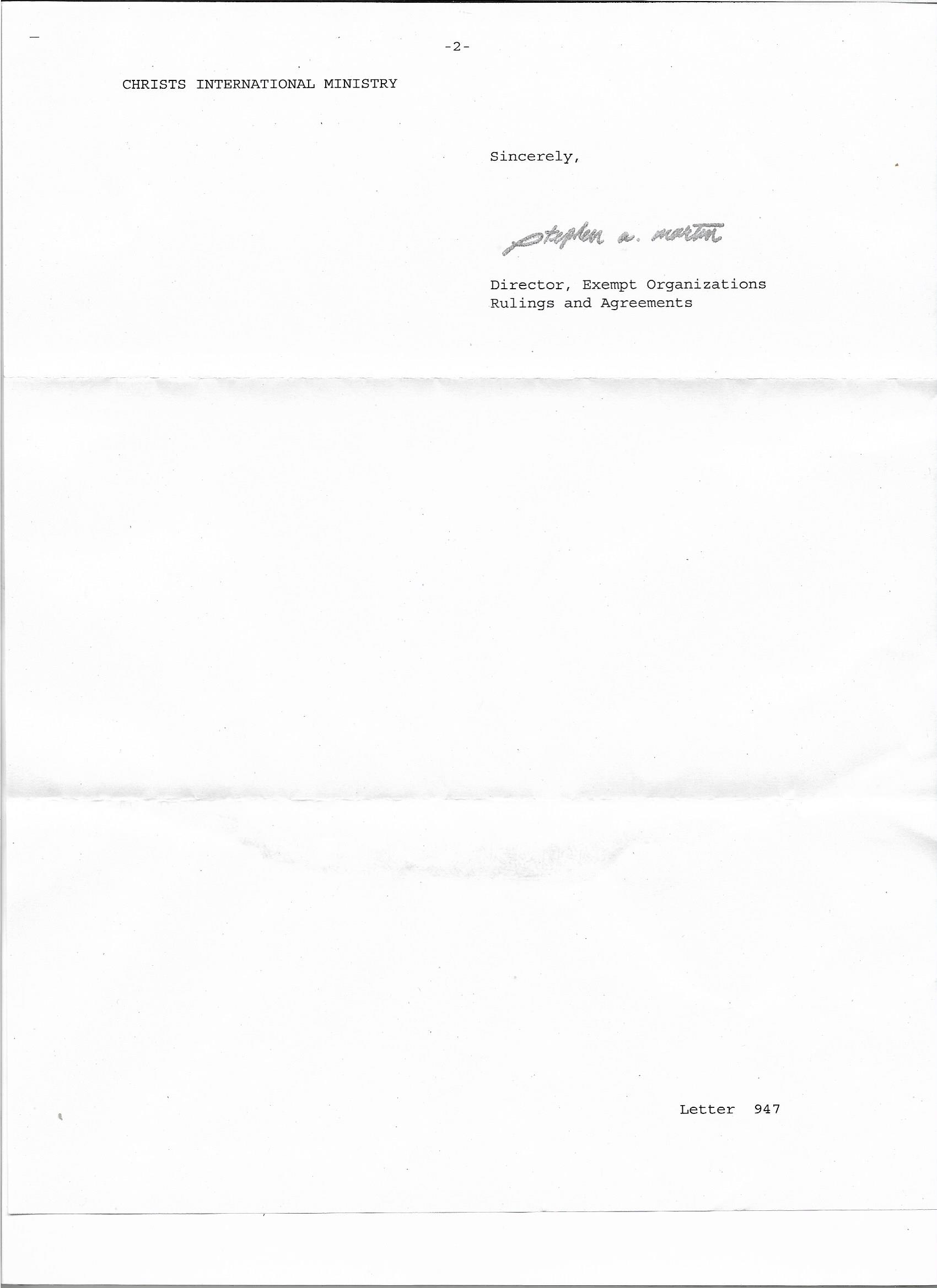 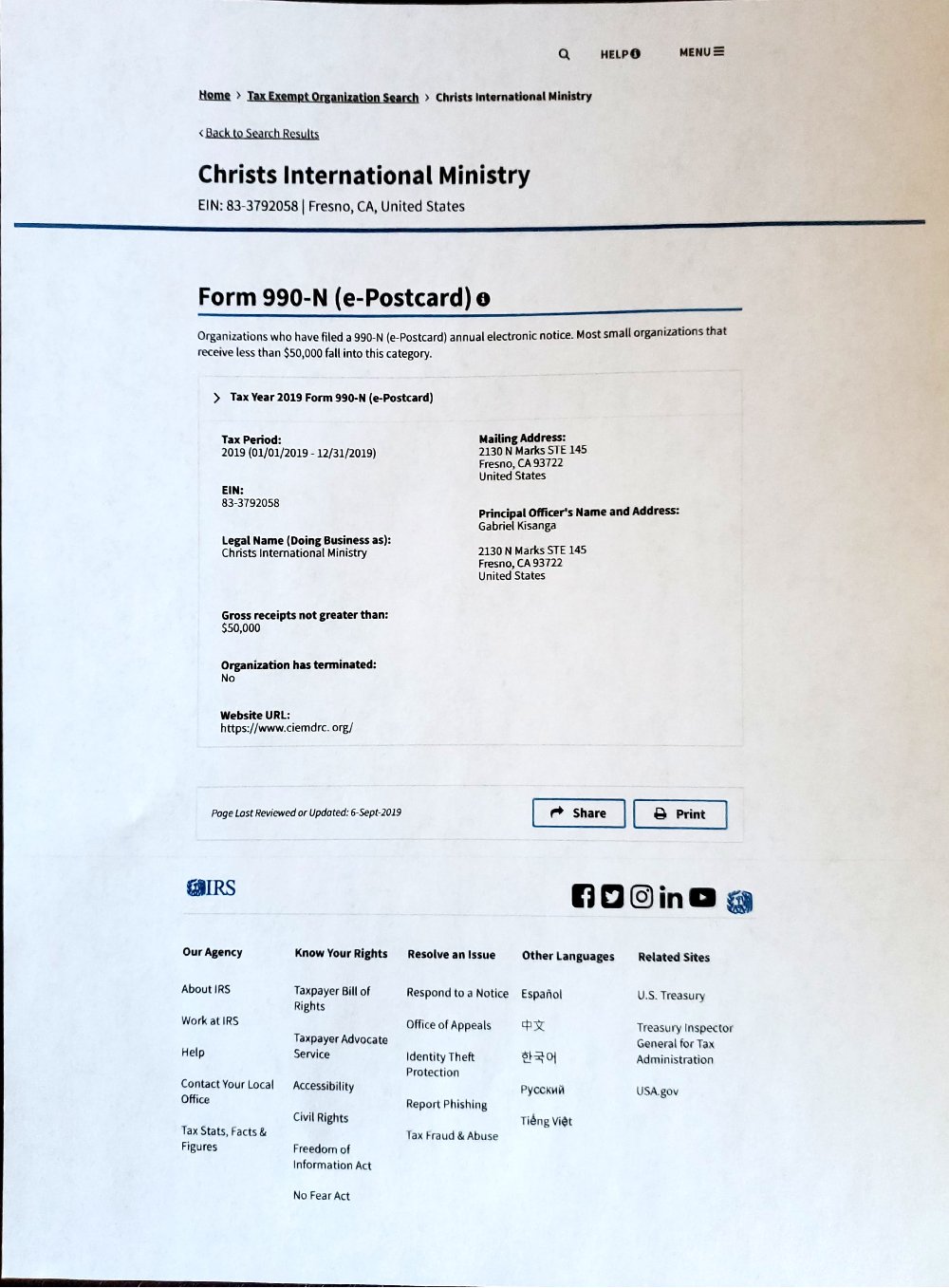 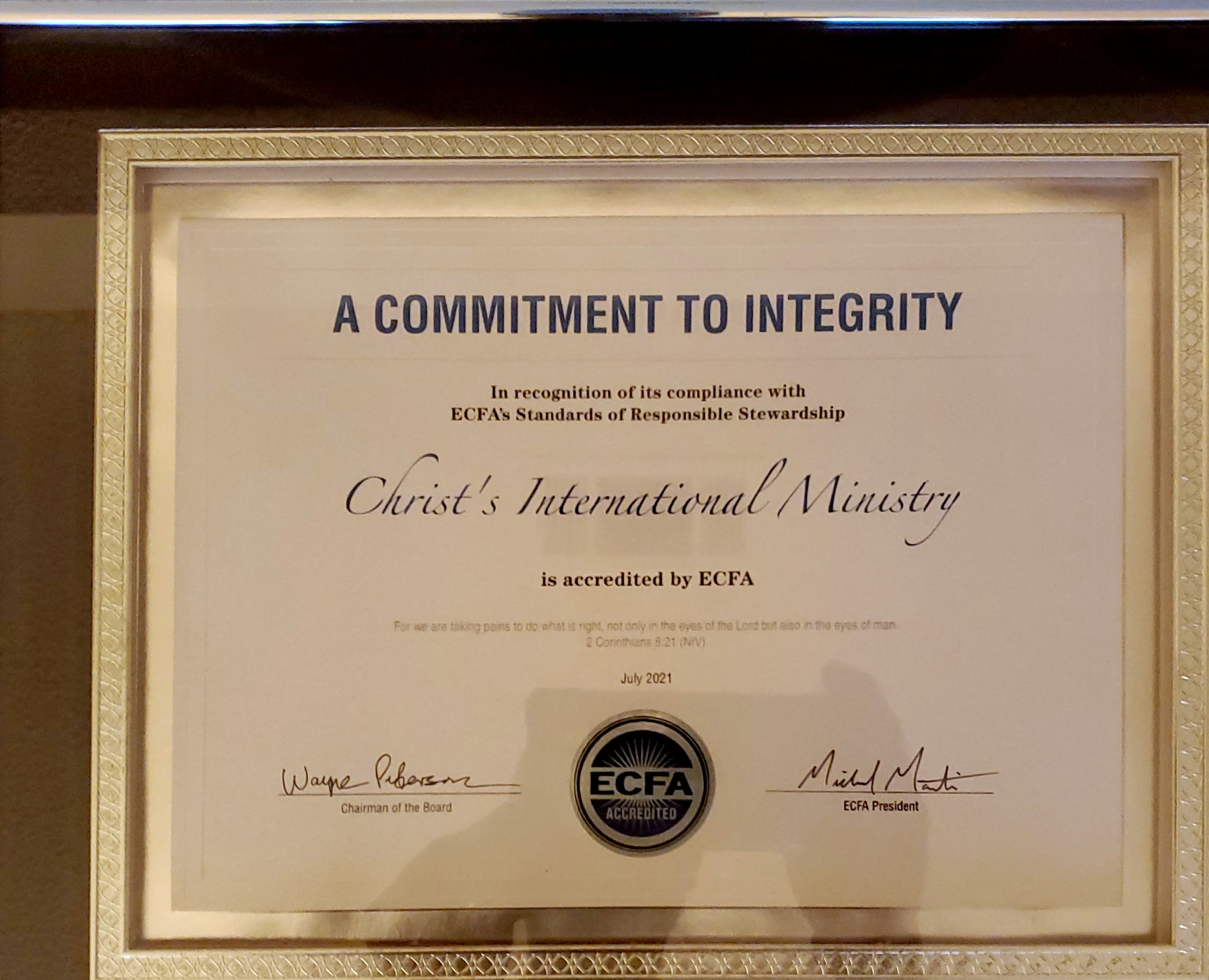 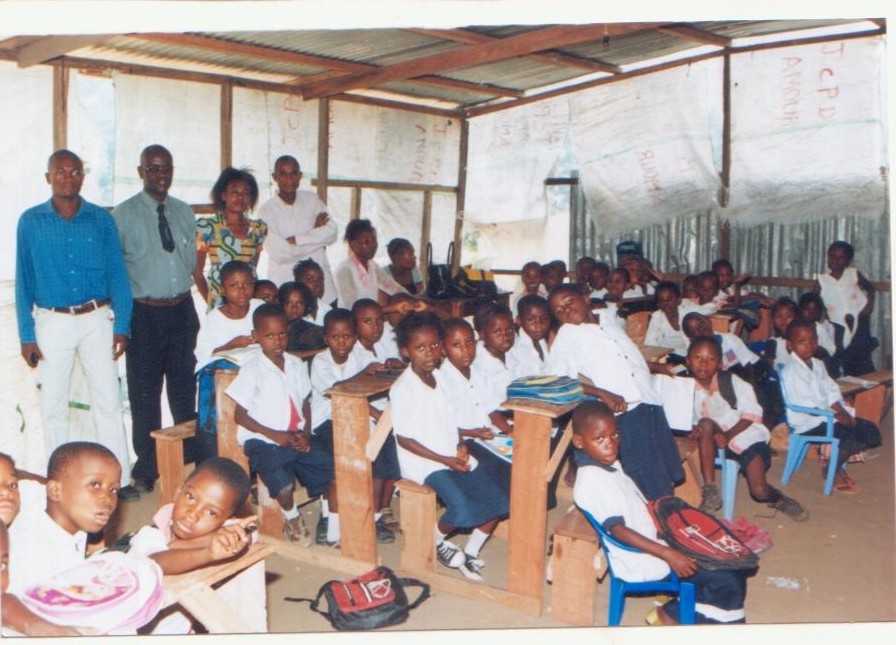 The vision of the Centre International d'Evangelisation et des Missions, which is also called the Christ's International Ministry is to evangelize the Congo and the surrounding region by planting churches, training pastors and leaders and challenge these church planters to establish churches in their origin areas. To spread the Gospel in Central Africa by:

Planting churches is an effective method that the Lord and His early disciples used to evangelize to extend the Kingdom.

MISSION STATEMENT: Shimmering light in Africa and bringing hope to the needy 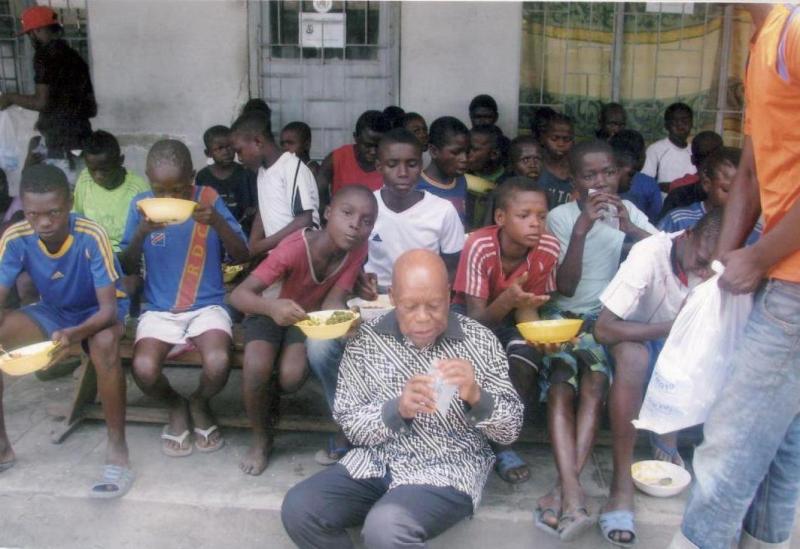 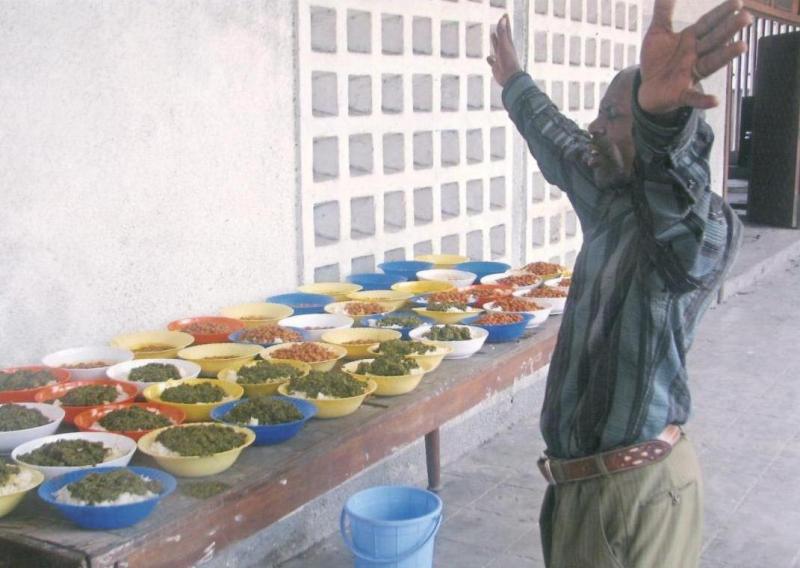 Church is the best place to gather believers for worship, prayers, Bible study, and prepare them for the Harvest.

We are also equipping church planters by hosting conferences from place to place or training pastors and leaders in our seminary. 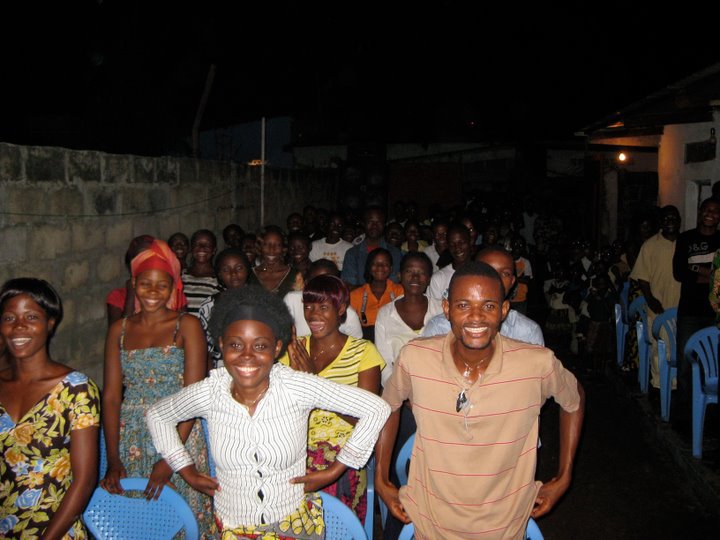 Yolo church, the missionary base established in January 16, 2006

At the Christ International Ministry, we are committed to the pattern established in the New Testament, and we thank the Lord for the qualified, able men who provide pastoral and administrative oversight to our church family. We have the Field Leadership members, those who are based in Africa, focused in training leaders, discipleship, planting churches, caring for homeless children as well as to others church members in need. We have also others leaders based in the US volunteering in order to advance the Kingdom.

The US Board members

Gabriel Kisanga, President and Founder. He is based in Kinshasa, but make trip back and forth to the US. Hosts telephone meeting with the US board members. 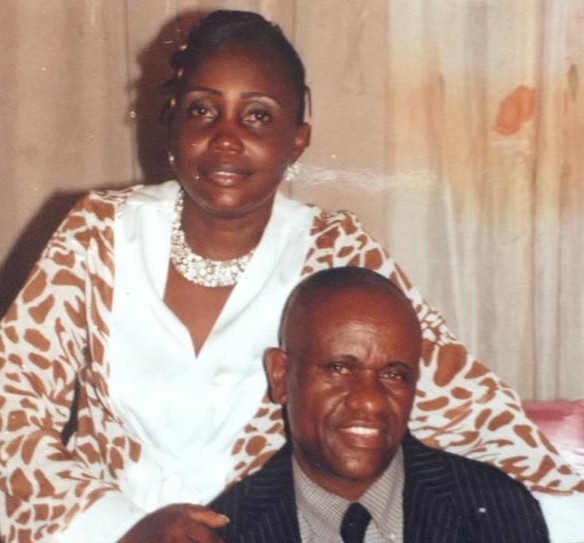 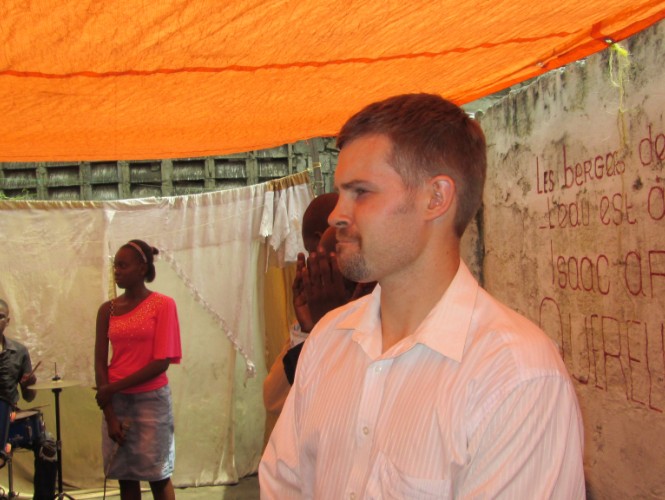 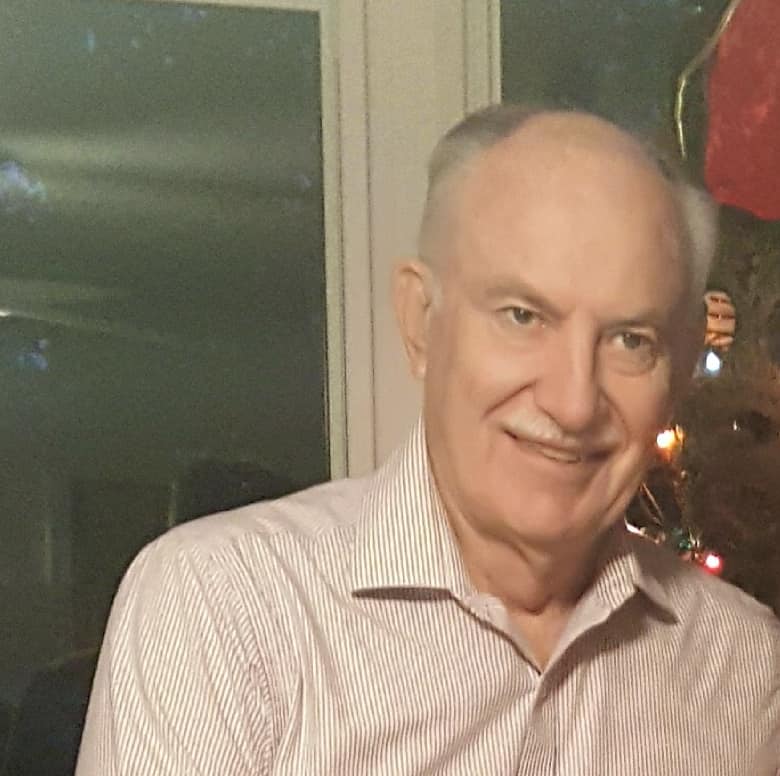 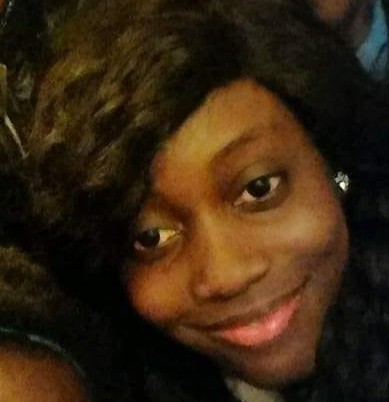 They are five members on the board along beside me and twenty five leaders in charge of training leaders, disciplship, planting churches and caring for homeless children as well as for others people in need.

The Field Board members: 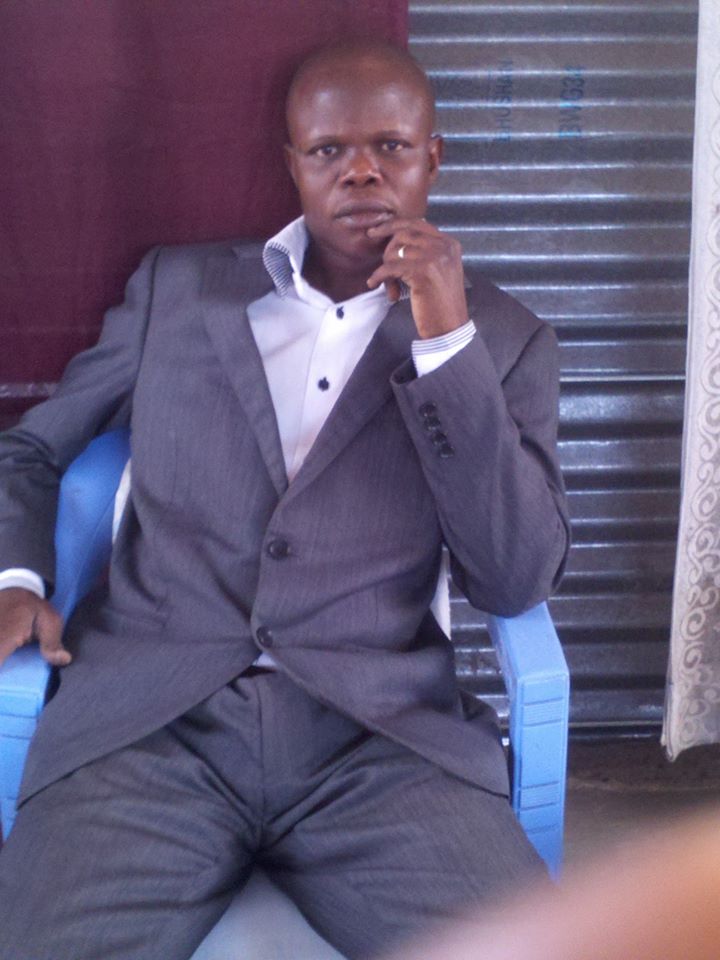 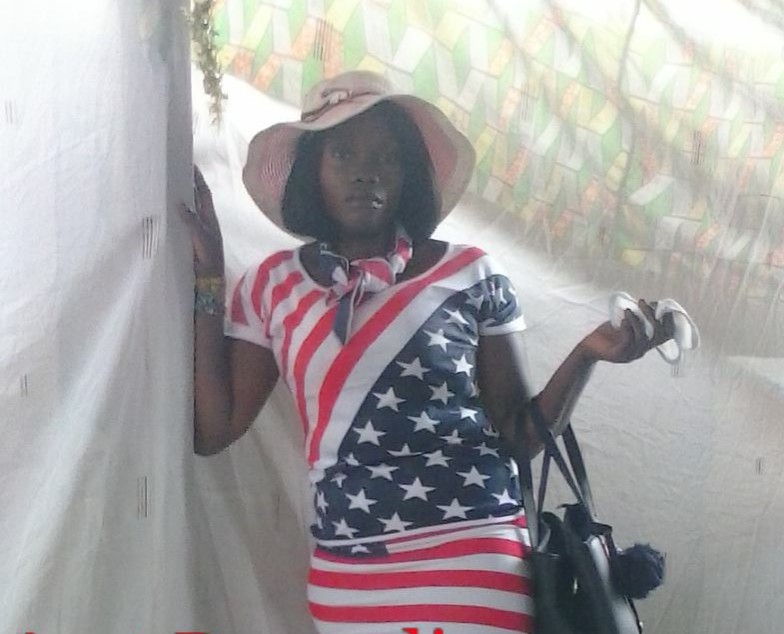 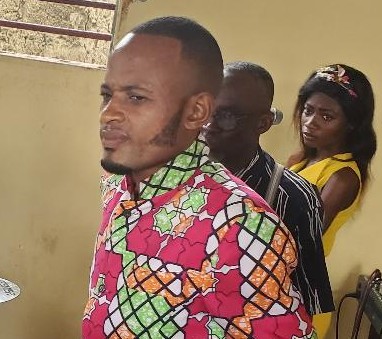 Please check your e-mail for a link to activate your account.